So my mom hates the new template, but I rather like it. It’s called Bueno, which is why I investigated it in the first place. Is there are more perfectly delightful word to say in any language than “bueno”? Doubtful. Also, the second best* candy bar in the world is surely a Kinder Bueno bar. I remember having an argument with someone in college about whether or not it would be called a Bueno bar in France or Germany. On the off chance that my college friend reads this blog, I’ll settle the score now: Yes, they are called Bueno bars, no matter where you buy them. And they are always delicious.

But I guess there is a real formatting problem happening with my mom’s browser (Firefox on a PC, no wonder). I worry that this is because she doesn’t understand how to zoom out in the view box, not because there is anything actually wrong with the site (which looks terrific, if loud, on my Safari-running Mac).  But what say ye, other readers? Is the blarg horrifyingly ugly to look at now? I’m not much for democracy, but if you will be much less likely to come here with this new template, speak now! I can change it back! But I felt like a change and this one seems oh so Bueno! 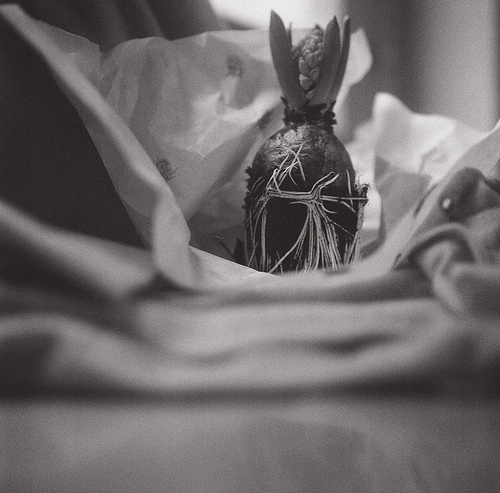 In other news, I’m in love with my students in this rapturous way that I never expected to be totally wild about teenagers. They never fail to say things that absolutely kill me, I mean, stop me dead in my tracks, I JUST DIED, KILL ME.

I’ve got this little anarcho-punk in my Public Speaking class who gleefully talked about how she hopes civil unrest in Greece will result in the people burning down the banks and seizing control of the government. She quoted Fanon in my classroom the other day, and not because I’ve forced her to read it (I only make my American students do that). Her idealism spouts, of course, from the warm, comfortable nest of the white, Western, and upwardly-mobile upper middle class (which, let’s face it, is waaay more terrifyingly sometimes than the complacently upper class). But she was so earnest, so absolutely, unbelievably convinced that the revolution is coming, that it actually broke my heart that one day she will surely be a compromise-formation liberal like myself who watches John Stewart and shudderingly votes for whomever the equivalent of Barak Obama will be in France. Someday she’ll be talking about “building social programs” and “sustained reform,” and her revolution will seem but a naïve oversimiplification. But today, in all her youthful vigor, I was completely in love with her. I defended her against her already-jaded classmates. I even helped her find difficult phrases in her English pocketbook, phrases like “high capitalism” and “prison-industrial complex.”

In fact, lately I’ve sustained a seriously intense fantasy about becoming a high school English teacher, basically so I can just hang out with teenagers and tell them about books and hear what they think about things ALL DAY LONG, EVERY DAY.  This isn’t to say that it would be ridiculous for me to be a high school English teacher, despite the fact that I’ve now accrued quite a few (cough) more years of graduate school than such an endeavor would really require.  But man, oh man, do I  dream about it!  In my fantasy, I’m the cool teacher with the chunky jewelry and the cluttered classroom of taxidermied animals and framed posters of lesser-known modernists, the one who makes them read the best books and changes their mind about everything important and encourages a few of them to go on and pursue egregious graduate degrees that involve reading until your eyes bleed.  I had a few of those kinds of teachers, and man oh man, were they great.  I suspect more than a few of them were terminally ABD as well.  Just saying.

Seems like I’m doing a lot of “just saying” lately. 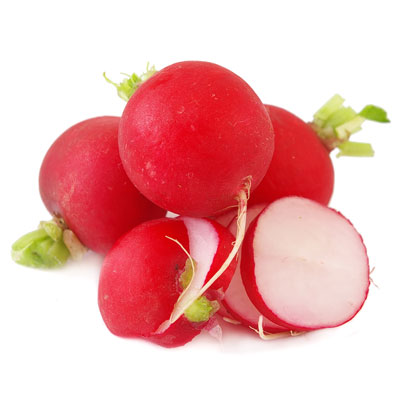 Finally, have you been watching the La Toquéra videos on the Le Fooding website? It’s how I’ve been spending most of my time. Translating as “camera hat,” the videos showcase awesome French chefs from Le Fooding-endorsed restaurants as they put together a delicious snack. The Sonia Ezgulian video finally pushed me over the fence with the French convention of eating raw radishes with salted butter. Now I don’t know what I’ve been doing all these years. She mixes her butter with seaweed flakes and sesame, but I’ve been doing the same procedure with a touch of mustard and fresh chives. Bueno. Caveat emptor: if you are having trouble justifying a pure-butter aperitif snack, don’t bother trying this with some hydrogenated soybean oil butter substitute. I’m not judging you –it’s only in France that I use real butter this liberally (read: flagrantly). My fridge in the States is usually filled with Earth Balance Light. But this is kind of a go-big-or-go-home** kind of recipe.  A raw radish with a smear of Earth Balance just sounds gross.

* Snickers are the best candy bar in the world.  Obviously.

** I taught the kiddies “go big or go home” the other day.  I also taught them “make it rain.”  You’re totally welcome, France.