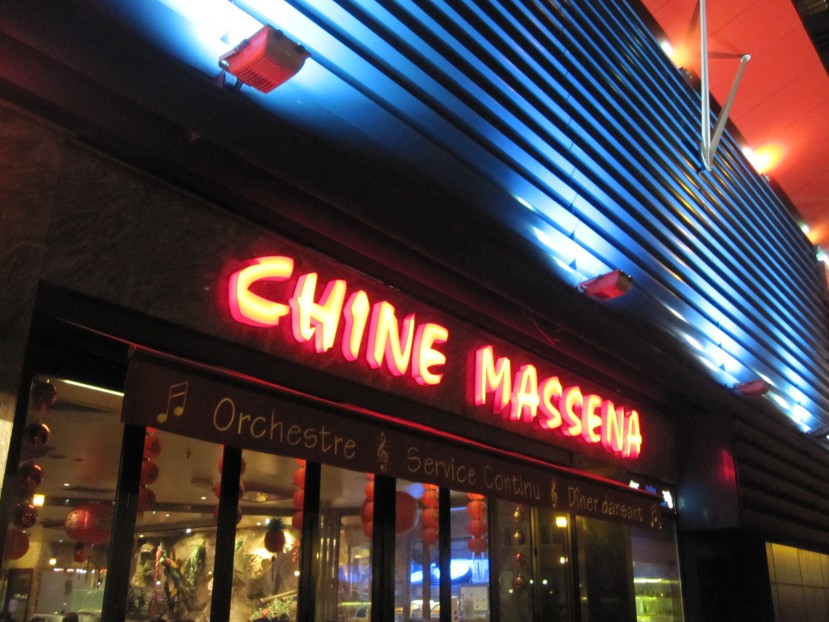 Dearest reader, how was your weekend? Mine was pretty damn delicious. It also didn’t really end until yesterday. This week is inexplicably “Winter Break” at our university, so I have the week off.  And by “the week off,” what I actually mean is: “I didn’t have to go to work on Monday and half of Tuesday like I usually do.” Would it make you feel any better that most of the rest of my time is spent reading dead peoples’ letters about their gonorrhea symptoms and fighting off an overwhelming sense of career-related dread? No? No. I didn’t think so.

I’ve been thinking about blogging a lot lately. Everybody seems to have an opinion about what I could do to get a few more people here. B thinks that a name change is in order. I agree, in theory. But thinking about changing the name to something like “Tasty Paris!” or “A Cupcake Rides in France” immediately causes the barf to rise to the back of my throat.  And I really like “Keeping the Bear-Garden in the Background,” though I’ll readily admit that it’s not very Google-friendly. Another friend suggested that my site become “more lifestyle oriented.”  She was an advertising and marketing major, surprise, surprise.  I think that this is code for “more posts about shit that other people can buy.” There are several problems with this plan, not the least of which being that I myself don’t have a lot of money to buy things and purchasing things in general makes me feel terribly guilty. After years of hiding shopping bags from my mother, I still feel compelled to hide shopping bags from B, despite the fact that he couldn’t care less how I spend my money. The last thing I want to do is announce to the whole Internet how I’m part of the vast system of consumption that is literally bleeding the world dry.  So I don’t think any posts entitled “What I’m Coveting This Season!” are going to be making it here anytime soon. Also who is coveting the entire hardbound Cambridge edition of D. H. Lawrence’s correspondence anyway? Nobody, that’s who. 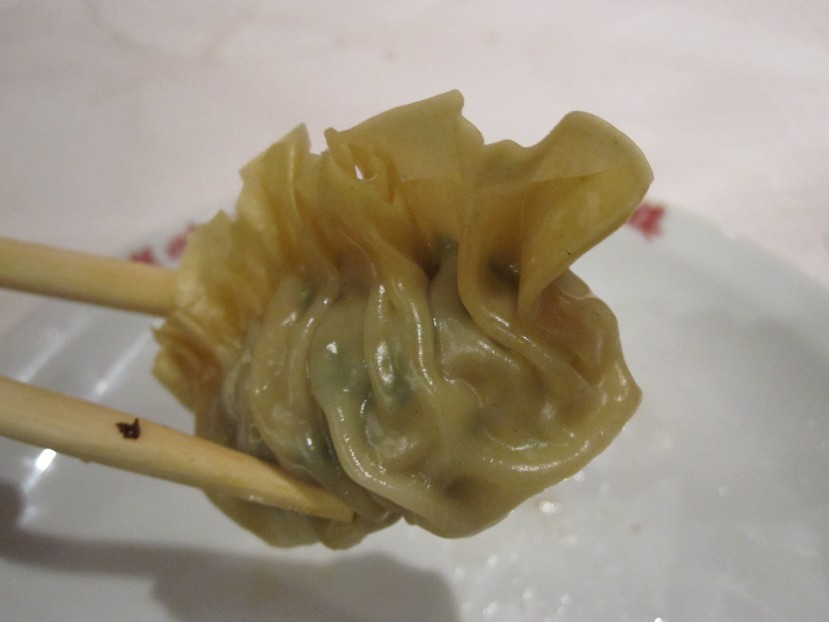 Many other people have suggested that I need to publicize my blog more in other internet forums, which I don’t really know how to do and makes me feel squeamish. I did, however, figure out how to add a “share” button to the bottom of each entry. It includes such useful applications as “print,” just in case you, like my mother, are compiling a binder of hard copies of each and every thing I write. On the off chance that, uh, the Internet ceases to exist. No wonder I have such an exaggerated sense of apocalyptic thinking. All of that was my longwinded way of saying that there is now a share button at the bottom of each entry, added as part of a reluctant and half-hearted attempt to increase traffic on this site. I say half-hearted, because who needs other people, right? We’re just fine on our own, all eight of us. That’s right, there are eight of us now! Practically a small army. Anyway, now you can now Digg or Share on Facebook or Tweet about me, if you want. No pressure.

This weekend was particularly awesome because it was a veritable SOVIET INVASION in Paris, what with M’s husband AC and their (our?!) friend R sweeping into town simultaneously. AC and R are the best kind of visitors because they both have been to Paris a million times before, so we can basically do the normal things that we are planning on doing and they are perfectly happy. Case in point:  I’ve been craving dim sum for about two years now and had read everywhere that La Chine Masséna (13 Place Vénétie, 75013 Paris, Métro Porte de Choisy) was the place to go in Paris. I suggested it for Friday night, fully expecting to be shot down in favor of a stuffy French bistro. To my delight, everybody rallied and schlepped all the way down to Porte de Choisy, all in humoring my desire to eat steamed dumplings off of carts.

La Chine Masséna is pretty great if you want to go somewhere that feels nothing like a stereotypical Parisian restaurant. It’s huge, seating over eight hundred people in a dining room with an enormous, neon-lit dance floor, gaudy red lanterns hanging from the ceiling, and more flat-screen televisions than at your local Best Buy. Along one side of the dining room are a dozen giant fishtanks, holding everything from lobsters, crabs, and sea snails to sole and enormous, beady-eyed carp.  We were seated directly next to the tanks, which meant that every time someone ordered fresh seafood, we would get to watch the waiters come and fish out dinner. I got splashed several times in the process, which was half-awesome and half-grody. The tanks don’t smell excellent, to be honest, so if you are sensitive towards that kind of thing you might want to request a table on the other side of the room. I was happy to watch the lobsters swim around and gleefully heckled the waiters when the slippery sole evaded their nets. But B, who was still recovering from the übervirus, confessed later that the whole thing made him totally nauseous. So, caveat emptor. 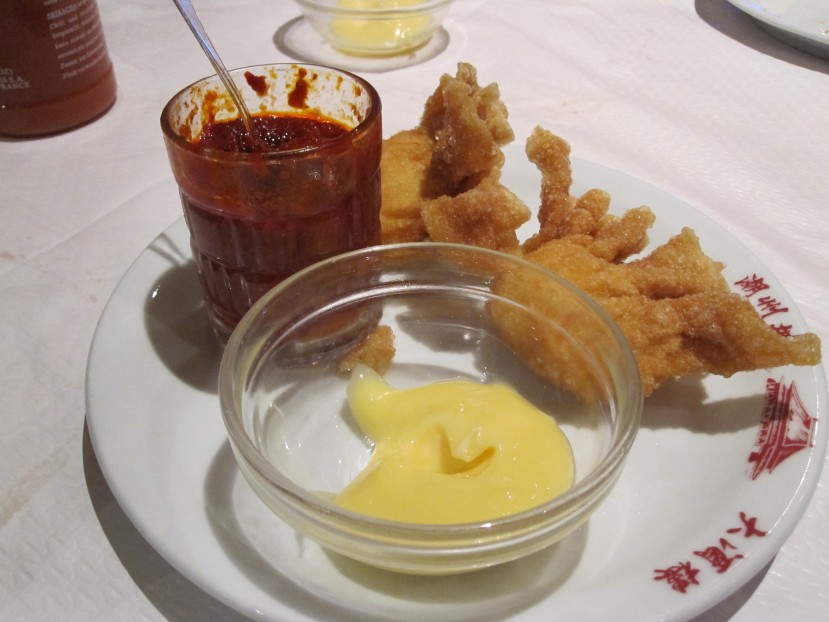 As you might expect, the menu is absolutely enormous, with everything from modest bowls of noodle soup to two hundred euro seafood towers fit for a king. We made a beeline for the dim sum, because Clarence hadn’t stopped talking about it for forty-eight hours and nobody fucks with Clarence when he’s got something stuck in his craw.  I’m no dim sum expert, but I really like the format of pointing at what you want to eat on a moving cart.

I think a lot of this comes from suburban Denver high school nostalgia. A boy I had a crush on for most of high school took me to my very first dim sum restaurant on what I hoped was a date (it wasn’t) when I was fifteen. It was in a part of town I never spent any time in and the whole affair seemed incredibly exotic. He drove us there in a tricked-out hearse and nonchalantly ordered plum wine for both of us.  I barely remember what we ate, or if I even enjoyed it, but I do remember thinking that the whole thing made me exponentially cooler that I was earlier that afternoon. I do remember him taking the lid off of the pork buns and saying something like “Now these are the best.”  I still think pork buns are the best, and I’m not sure if it isn’t because my high school crush declared them so. Later, I bragged about my glamorous non-date to my best friend, who subsequently started dating the guy the following weekend. He thanked me later for laying the groundwork with my much-hotter friend. I thanked him for introducing me to dim sum. 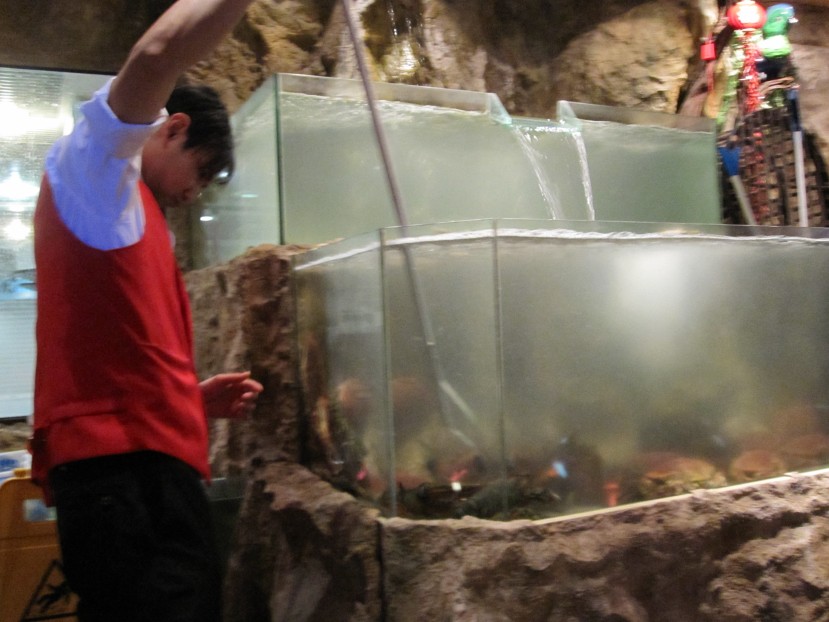 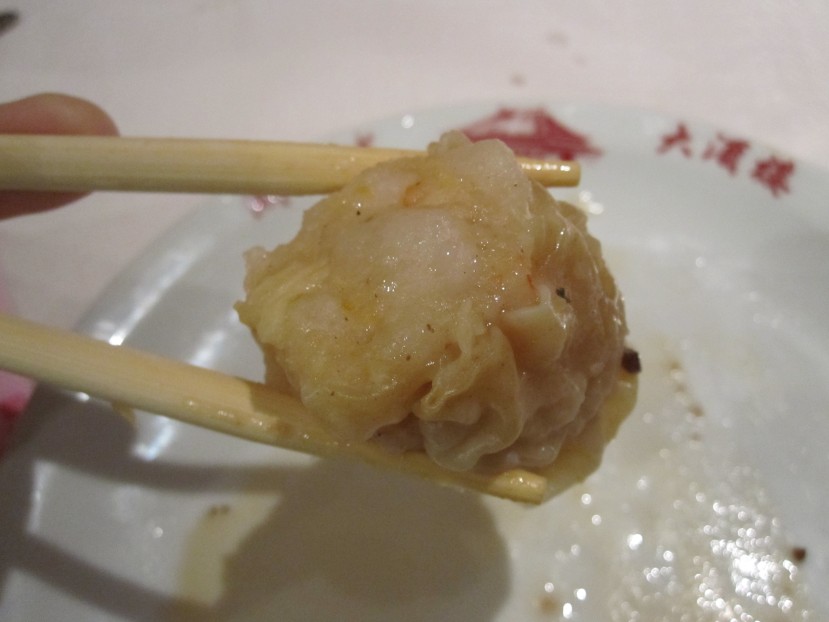 M revealed her deep love of chicken feet and treated us to a story from her childhood about her mother making chicken feet soup. We all enjoyed sucking the succulent flesh and fatty skin off of the tiny bones.  From the first second he saw them AC was deeply suspicious of the pork buns.  After spending a good long time poking at them with his chopsticks, he declared that he was having none of that. I guess you need a good-looking teenage boy to break you in to the idea of porc laqué au brioche early on in life.

The dim sum wasn’t the best I’ve ever had, but it was totally delightful by the standards of other Parisian Chinese food I’ve eaten. And the ambiance of the place makes it a fun place to go with a big group of people.  Did I mention that the music is a non-stop hit fest of Brian Adams and Richard Marx? I think that my childhood orthodontist had the exact same lite rock soundtrack. Amazing! La Chine Masséna is actually a pretty fancy restaurant, and most of the Chinese people dining there were dressed up in suits and evening dresses. I suspect that this was in anticipation of karaoke and dancing, which we didn’t stay late enough to enjoy. But we’ll certainly be back. I do a mean “Lady in Red,” especially with a few Tsing-Taos and pork buns under my belt.