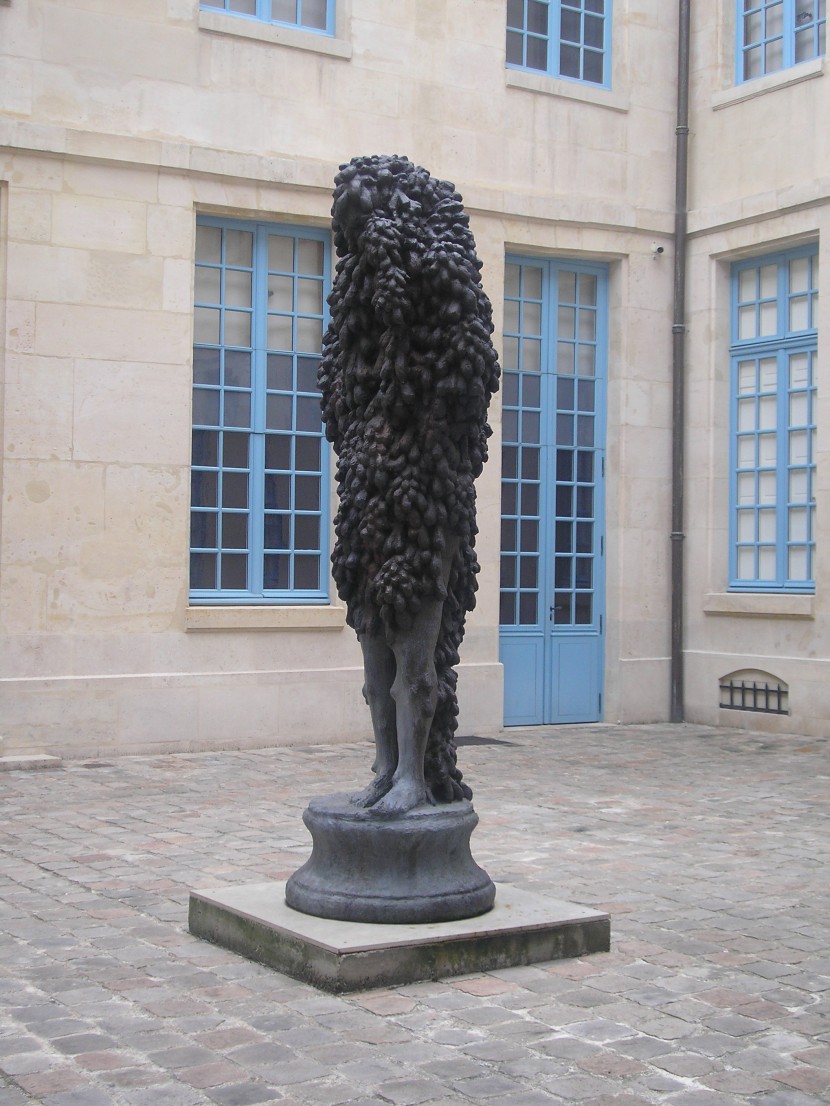 One of the pitfalls of actually living in Paris (I know, cue the world’s tiniest violinist) is that it’s easy to put off things with the idea that I’ll get around to them eventually.  Sometimes I do this because I’m genuinely intimidated or frightened. This was certainly case with the Vélib’ (free bicycle) system. Even though everyone I knew was gleefully riding about on virtually-free, totally darling bicycles that are available in every corner of the city, I was convinced until this week that Vélib’ was just not for me. Why? Honestly, I’ve always been kind of terrified about riding bikes in an urban setting. I grew up in a mountain town that was so hilly that I couldn’t have ridden my bike on the street if I had wanted to (and I didn’t). Until this week, I hadn’t even been on a bicycle for the better part of a decade. So when B suggested that we save some cash and take Vélib’ instead of a late-night, post-métro cab ride, I was freaked. But after I got the hang of the bike, I was in heaven. Riding down the middle of empty Parisian streets in the dark on bikes is actually quite fun.  I’d rank it right up there with driving fast on a ten-lane Los Angeles freeway alone in the middle of the night. After our two a.m. adventure, I was bike-crazy and insisted that we spend the next day riding out to the Bois de Vincennes on the Promenade Plantée.  Because (if you haven’t caught on yet) I’m either phobic about something or all in. If I dip a toe in the pool, you should expect a cannonball within moments.

Another things I’ve been meaning to do for almost a year now was visit the Musée de la chasse et de la nature (Museum of Hunting and Nature, 60 Rue des Archives, 75003 Paris), which is only a stone’s throw from my house and directly on my oft-traveled route to my favorite market and takeaway sushi place. My friends J and BC went bananas for this place during their stay in Paris and insisted upon taking all their visitors there before even the Louvre or the Musée d’Orsay.  They had likened it to everybody’s favorite non-secret, the Museum of Jurassic Technology in Los Angeles. I’d agree that it is something like the MJT, in that it disrupts your expectations of what a museum can or ought to be. 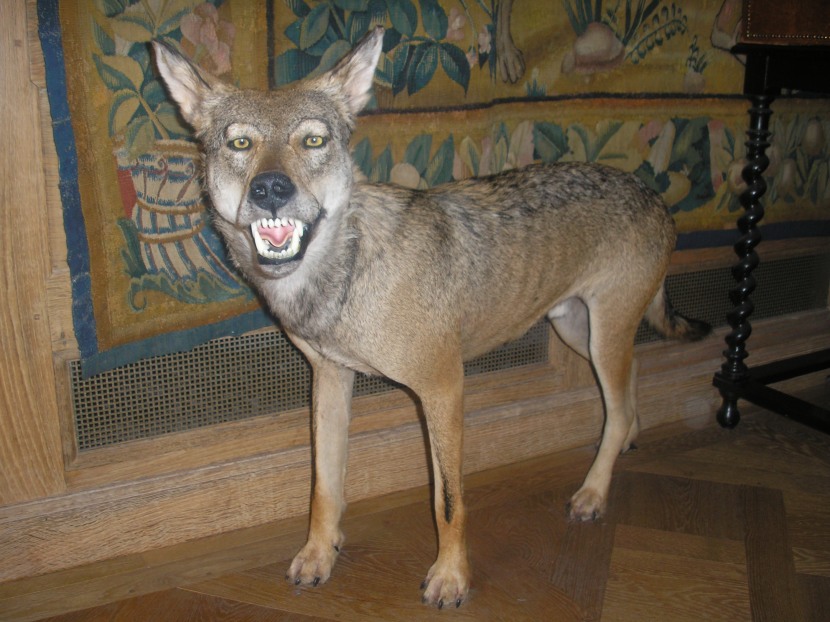 But I’d venture even further and say the Musée de la chasse et de la nature might be even better than the Museum of Jurassic Technology.  It’s not nearly as painfully ironic, and it actually houses a staggeringly beautiful collection of lovingly collected and curated objects.  Where the Museum of Jurassic Technology is housed in a mishmash building on funky street in Culver City next to a hardwood floor retailer, the Musée de la chasse et de la nature is a gorgeous facility located on the swoon-worthy rue des Archives just up the street from the Archives Nationales. Obviously, not all museums and not all cities are created equal. And let’s be honest, at the end of the day, there’s no better city than Paris.  Los Angeles wasn’t even in the running for that one.

At any rate, the Musée de la chasse et de la nature is one of the best places that isn’t likely on your itinerary for your Parisian vacation.  I can say this with some assurance given that we went on a Sunday during the height of tourist season and were effectively by ourselves for our entire visit. That alone makes it a nice reprieve from the block-long lines at the bigger museums in Paris this time of year.

The first thing you’ll notice about the museum is what a gorgeous facility it is housed in.  White limestone walls and floors are offset by handcast iron chandeliers and handrails in biomorphic forms.  Each room makes the aristocratic hunting lodge aesthetic seem more and more appealing, until even those of us that live for mid-century modern furnishings are dying for some leather club chairs and a collection of antlers on the wall.

Each room in the permanent collection is thoughtfully curated around an animal or a concept. There are amazing displays of antique guns and ammunition, bird calls, and home furnishing that depict the hunt.  There are rooms or displays devoted to dogs, wild boars, game birds, foxes, raptors, wolves, elk, horses, and exotic trophy animals. And while I won’t be sending any hard-core animal activists or vegans to this museum anytime soon, I would describe the relationship that the museum has with its animal subjects as one of deep and abiding appreciation and respect (an attitude, in fact, that is very similar to the one that most of the hunters I know have towards the practice).  Bring on the hate mail! So, it goes without saying, but don’t go here if you have any issues with taxidermy or firearms. But if you find taxidermy or vintage weaponry of interest, this place should be on the top of your list.

Moreover, the curators have thoughtfully integrated other art forms into every aspect of the museum.  In addition to the amazing collection of tapestries, paintings, and ceramics that you might expect, there are beautiful storybook drawings of animals in the huge wooden display cases that also house bronze casts of the footprints and simulacra scat of the animals.  Many of the rooms are graced with large-scale sculpture by contemporary artists, both abstract and representational. The climax, and my favorite part of the museum, comes in the form of Belgian artist Patrick Van Caekenberg’s Atlas of a Cosmogony, a large-scale installation in on the second floor complete with two enormous apes and a dining set in an altar that “purports to be a microcosm, a compendium of both the world and scientific thought.” It’s fantastic, and my sad little photo hardly does it any justice.

At any rate, I’d really recommend you visit this museum if you are in Paris for a little while. While I would especially love to take some of the hunters in my family to this amazing place, it would also be a terrific stop for someone with small children. We had a great time watching two small boys explore the museum, which is filled with hands-on activities.  My favorite chap made a habit of announcing that “THIS is my favorite thing!” upon entering each and every corner of the museum.  I couldn’t help but agree with him.